Many restaurant or hotel owners will admit they live in fear of fake or unreasonable reviews. The idea that someone you’ve probably ever met has control over your business’ reputation from behind their computer, is frankly terrifying.

9 out of 10 Customers Want to Read Reviews About You

But the fact is that with 86% of customers across the board – not just in the  hospitality industry – saying that they are more likely to buy from a company with positive online reviews than from one that doesn’t have any, more and more customers want to read reviews about your company before they’re willing to buy from you.

Consider a typical scenario: a new hotel opens up and starts doing really well. Initially, no-one else in the industry cares. But as the new hotel’s success starts to threaten the established players in the market, soon negative reviews start appearing in free reviews websites.

Nonplussed, the hotel owner investigates and discovers that the reviews that are now damaging the hotel’s reputation and losing them bookings, are fake. They’ve been written by someone who hasn’t even stayed in the hotel.

So the owner writes to the reviews website and, while he may be lucky and get the fake review removed, in most cases, he gets what looks like an automated response saying:

Powerless to do anything, the hotel owner comes to realise that he’s allowed his business’ reputation to be transferred into the hands of an organisation that has no loyalty towards him and doesn’t care whether he succeeds or fails.

With MiReviewz however, things are very different.

But What About Old Reviews on Free Sites?

By transitioning to MiReviewz from free sites where you have no protection, while we can’t stop your prospects finding old reviews on the Internet, nonetheless, if you feature the MiReviewz widget prominently on your site, with our easy to use reviewing system, pretty soon, the majority of your clients are going to be reviewing you on MiReviewz instead of the old free site, as it’s much easier and quicker to do so.

And with each new review placed on MiReviewz, old reviews on free sites become irrelevant, outdated, less prominent and difficult to find. So, the more reviews you get on MiReviewz the harder it becomes for your commercial enemies to damage you with fake reviews on free sites – since few of your prospective customers will be looking there any more. 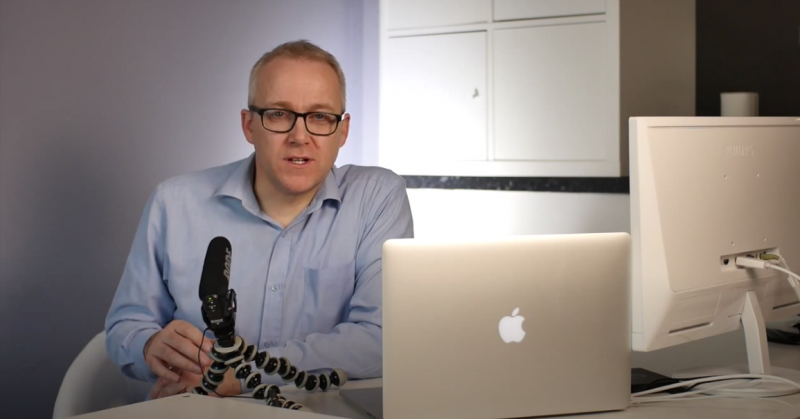 Most clients don't really know upfront exactly what they want, until they've had a chance to have a discussion with us about what we think will best serve them. 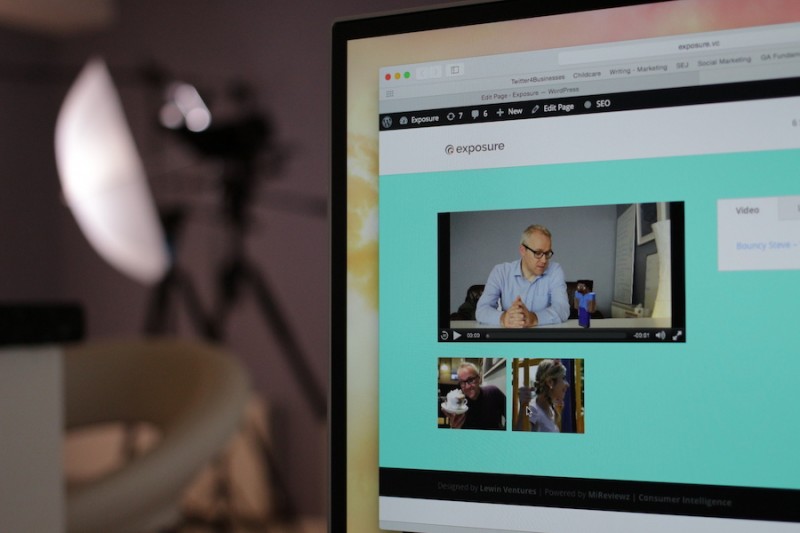 Get a Corporate Video for Your Company

Often when a prospective new client meets your company for the first time, the fastest, most effective way of presenting the character, standards and ethos of your operation to them is through a video. Here's an example of a client wanting to demonstrate a training experience to potential customers. We think you'll agree that a video like this provides a quick insight into the service being offered, and at the same time reassures customers about who they'll be working with: 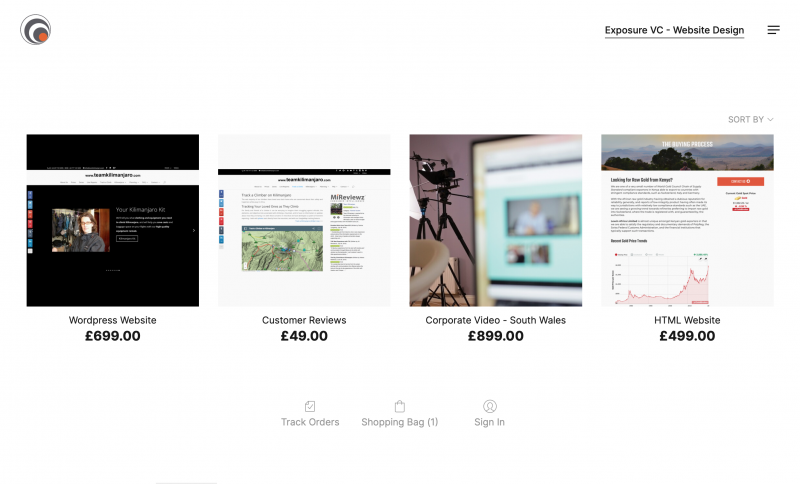 We've heard it time and again. Everyone knows someone - a sibling, a friend, a second cousin twice removed - who not only knows how, but has agreed to make a website for you, either for free or at mates' rates.

Think about it. You're looking for something on Amazon. The product looks great in the photos, and the product description is reassuring. But wait a moment... How many times have you bought something online and had it delivered, only to be disappointed with the quality? 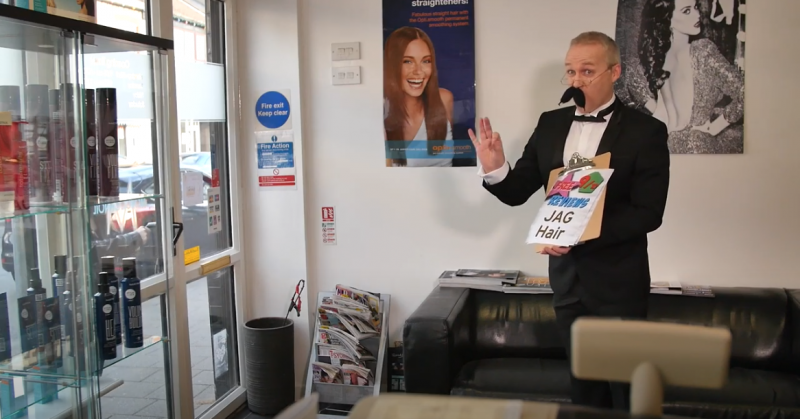 Should I Get Free Reviews?

If you’re a business owner and considering registering your business with a free reviews website, take a moment to ask yourself the question, How do ‘free’ reviews sites make their money? 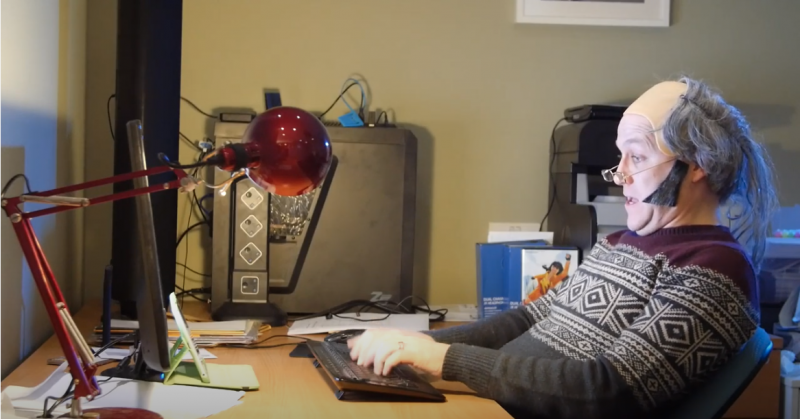 Many restaurant or hotel owners will admit they live in fear of fake or unreasonable reviews. The idea that someone you’ve probably ever met has control over your business’ reputation from behind their computer, is frankly terrifying.